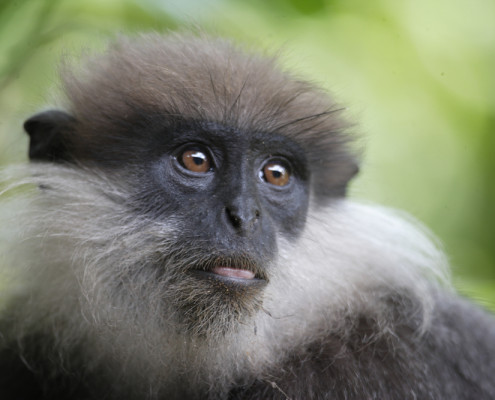 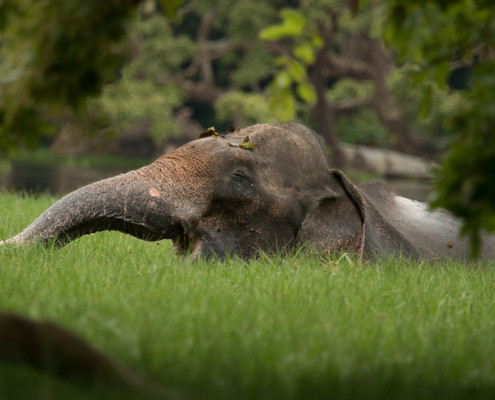 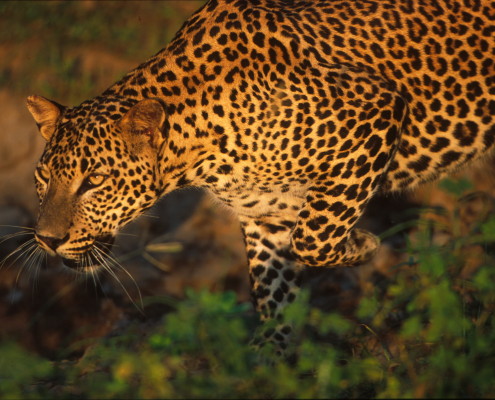 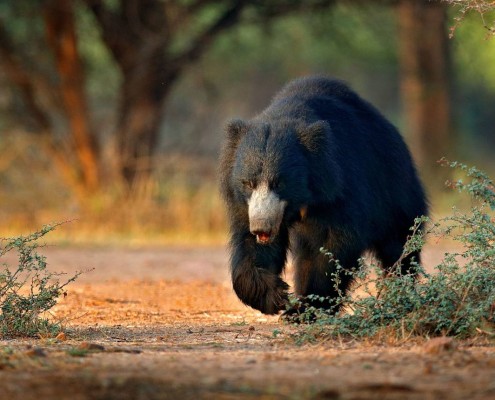 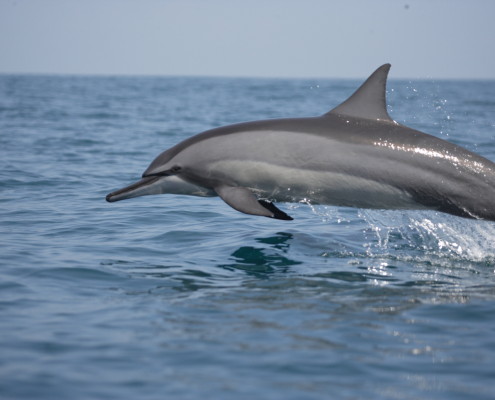 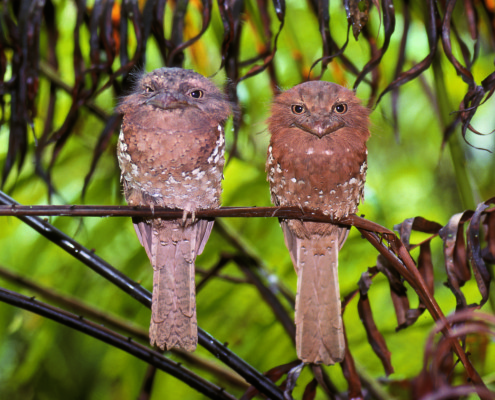 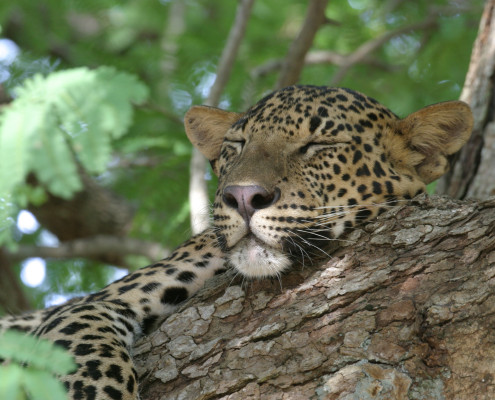 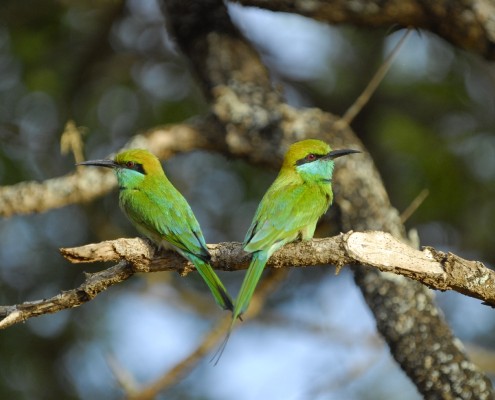 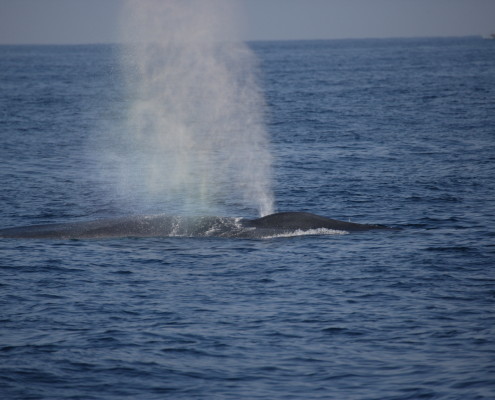 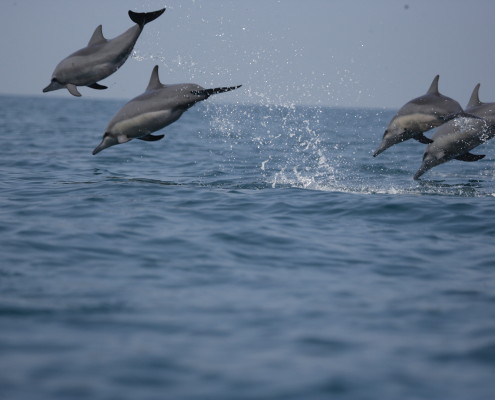 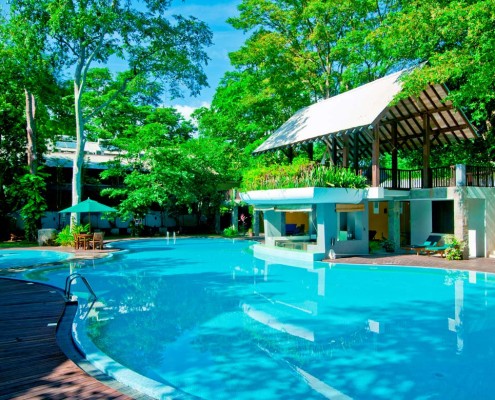 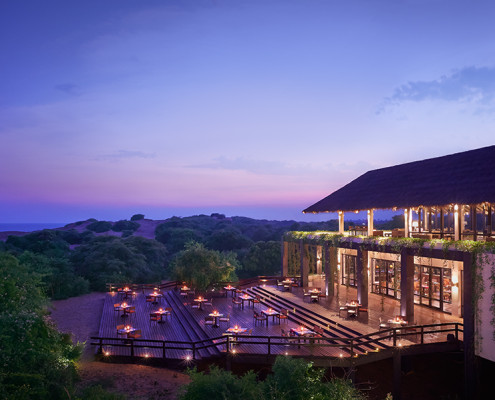 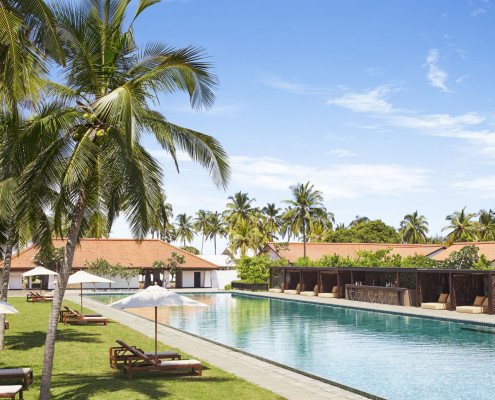 Join Iolo in tropical Sri Lanka when I’ll be your personal guide throughout this amazing wildlife tour.

During the tour we will visit various locations including the South Coast where we will spend two mornings searching for Blue Whales, we will be based at a beautiful small boutique hotel with views of the ocean. Nearby is a small beach where it’s possible to swim and snorkel with Turtles.

The town of Mirissa is a short drive away where we will join our boat for Whale watching trips. Blue Whales in concentrations not seen elsewhere in the world are found off the coast. A concentration of Blue Whales of this nature is something which whale watchers can only dream about. During the migration, Blue Whales are seen relatively close to shore as the continental shelf is narrow to the South of Dondra. We’ll then venture further out to sea look for Sperm Whales.

After spending time on the coast we will head to Yala National Park, renowned for its dazzling array of birds and wild animals, and its conservation of Elephants and aquatic birds. This is the second largest of Sri Lanka’s national parks. Its open undulating terrain made it famous for Elephants for many years, but recently the park has also received much fame through publicity by National Geographic and the Discovery TV channels, which focused on a Leopard research/conservation and identification project.

Claims have subsequently been made that Yala National Park has the world’s highest concentration of Leopard per square kilometre. Vegetation is primarily grassland and shrub jungle with patches of dense growth while several salt and fresh water lagoons are a haven for a large variety of resident and migrant birds. Areas popular with Leopard are rock strewn hillocks with dense shrub in which the animals hide.